How to Know When Your Contractor is Ripping You Off 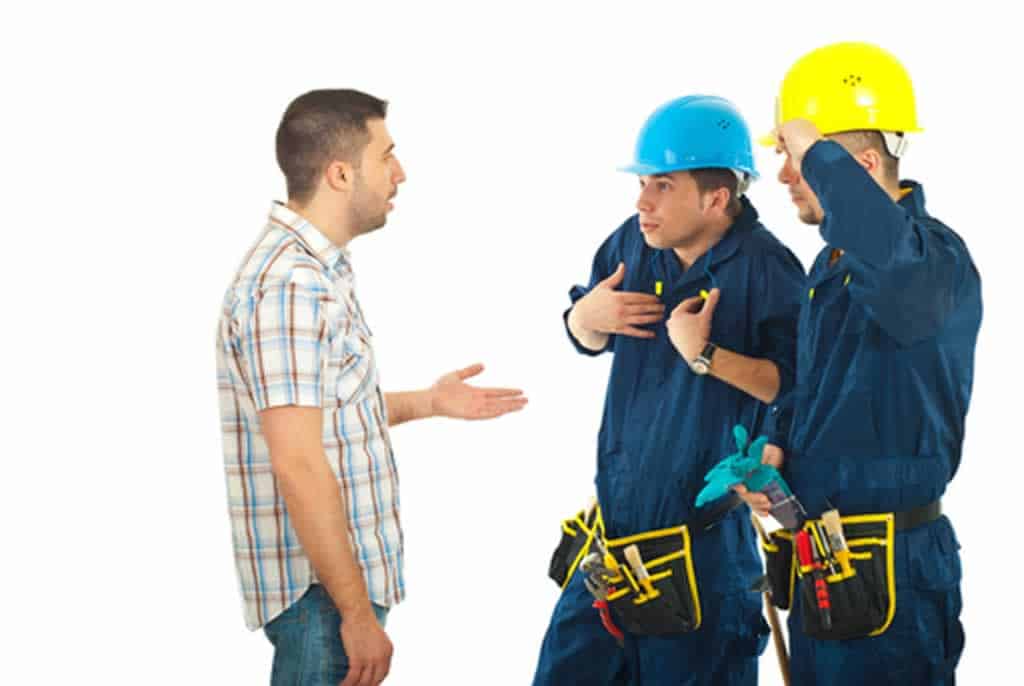 Things go wrong when owning a home. Sadly, there may be times when you encounter shady contractors. As a result, you must know when you have a shady contractor in your hands so you can get rid of them right away then hire a new one. Here are a few ways to spot an unscrupulous contractor:

Asks for a Huge Deposit

It is normal for contractors to ask for a deposit when entering into a contract for repairs to be completed. However, if the deposit seems sketchy then you should think twice about doing it. Their reason for requesting a huge deposit could be paying off their past debts. Of course, you would never really know the real reason, but the point is that you should never make a huge payment before the job even starts. As a matter of fact, you should even be warier of contractors who ask you to pay the entire amount upfront as that could be a sign that they would not show up to the project.

In certain states, depending on the work to be completed, a license is not required. If no license is required, make sure that contractor is pulling the necessary permits according to local regulations. It is important for the contractors to obtain a license so that they are legally permitted to carry out the tasks that they are doing. If they make a bunch of excuses as to why they don’t currently have a license, then it would be time to go for another option. Besides, contractors went through a lot before getting a license. Without a doubt, they went through training and even seminars to get to where they are right now. If they don’t have a license to show for it then it is possible that they are operating illegally, and you would not want to be a part of that. In fact, they should have their license in their wallet, so it is not an excuse that they left it at home.

For your safety, you better make sure that the person is insured. If the contractor makes an excuse that he is pretty good so there is no need for insurance, then that is the signal you need to look for other options. Besides, if the contractor is as good as he says he is then he should be insured because that would mean he is rather confident of the fact that there won’t be any accidents in the future.

If they can’t provide any references, then you have either an inexperienced person or an unscrupulous person. It just means this person is just serving his friends and relatives. He is not ready for real work which is serving clients outside of his circle. As a result, you can’t afford to take the risk of hiring this person as the risk may be a bit too high.

Rates are Too Low

Normally, contractors would charge you what they think they are worth. They should never arrive at a point when they are a bit too desperate to lower their prices a bit too low for you. Even if that would benefit you financially, you may wonder about their capabilities. If they perform underwhelmingly, then you would end up needing to hire another contractor to clean up their mess. As a result, you will end up spending a lot of money even if the initial contractor’s rates were low. Yes, it would be wise to be wary of contractors whose rates are low because there are times when it is just too good to be true. A huge scam that is sweeping the globe these days is contractors approaching you to pay them today because their huge discount is only up until today. More than likely, there is a strong chance that if you pay them, you will never see them again.

If they fail to present a portfolio of similar projects that they tackled in the past, then that is certainly a red flag. After all, if the contractor has a bunch of claims about how good he is then he should have proof to back it up. What better way to back those things up than with a portfolio containing pictures of his past accomplishments? Surely, the person should not make any excuses about losing it because he should be more than proud of his portfolio.

When it comes to your home, you want to know that everything is done safely and correctly. Unfortunately, unscrupulous contractors are out there. Asking questions and watching for signs can help you protect your property and your pocketbook! Never be afraid to ask for a second opinion from another contractor as well. We, at Wilco Contractors will always be here for you! We will make sure the job gets done correctly, safely, and affordably. 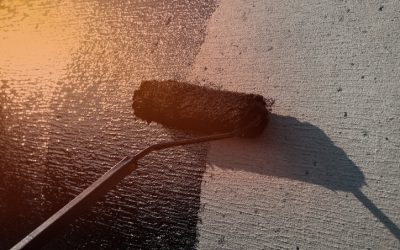 Roof Coatings: What are They? 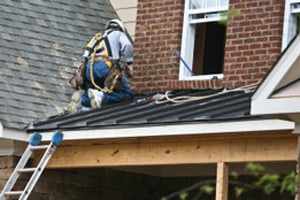 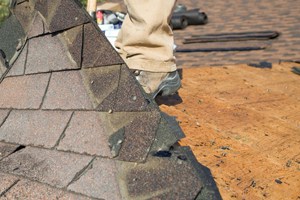